Siri Shortcuts I use 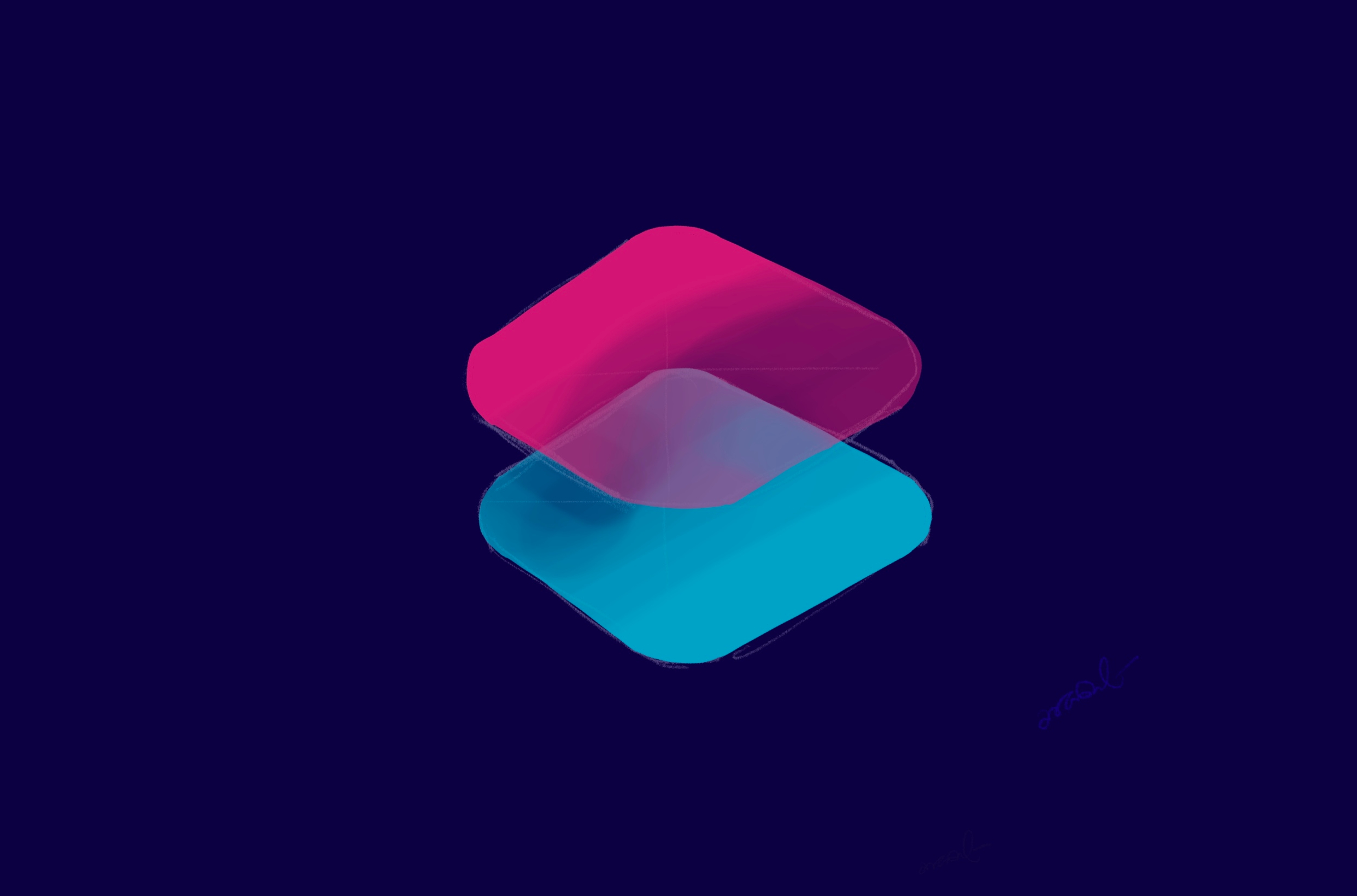 Siri shortcuts are a game changer. It was one of the reasons I bought an iPhone. (Well, at least I feel good when I think like that)

If there is a task that takes opening up a few apps and clicking buttons in it, it can be done with a single click using Shortcuts. It’s crazy.

This blog post is a work in progress. Message Aravind on Twitter if you want to know or talk more about this.

Save Tweets for later

Let’s look at a shortcut which adds a Tweet to my ToDo app. Why? You have bookmarks in Twitter, right? — you may ask. I don’t want to use bookmarks for tweets that I just want to have a look later, and not save them. So, it’s helpful if I just add to my ToDo app which I can check off after having a look at it. And to do this, we would have to copy the tweet’s URL, open the ToDo app, and paste it. But with shortcuts, I can just share the tweet to the shortcut from the share menu, and it gets added.

iOS doesn’t turn off the WiFi completely when you pull the menu from top-right, it just Disables it till tomorrow. This is frustrating. I would expect it to turn off when I turn it off. I use a Shortcut as a work around here. I can turn off WiFi completely from there.

Many a times, I want to look at my tweets about a topic. I can use Twitter search for it — from:aravindballa search-string. But when I want to lookup when I’m drafting a tweet, I have to save tweet as a draft and search it in the app. Instead, I have a Shortcut which prompts me to enter a string, and then opens Safari page with the search results. This lets me easily look at past tweets and copy the URL if I want to link it.

I collect songs interesting songs on the go from places like cafes and restaurants. Some play cool music. I look up on Shazam for the song and save it to a playlist in Apple Music. That takes a few clicks. But with Shortcuts, one tap and the song gets added to a playlist.

There was a wave of people doing funky things with their home screens when someone found out you can have custom icons for apps using shortcuts. Mainly because you couldn’t do those kind of customizations on iOS earlier . Few made a lot of money selling icon packs. Mine is minimal.

Notes on the fly

I use Drafts to take quick notes when in a rush. It automatically syncs to other devices. And it opens a fresh new note whenever I open the app. It’s purely for quick notes and first drafts. And when in a rush, we can just dictate a note using shortcuts, without even opening the app. All the shortcuts can be run using Siri. Hey Siri, dictate note and the note gets recorded and saved as text in Drafts. You can use any other note taking app for that matter, if it supports Shortcuts, not just Drafts.