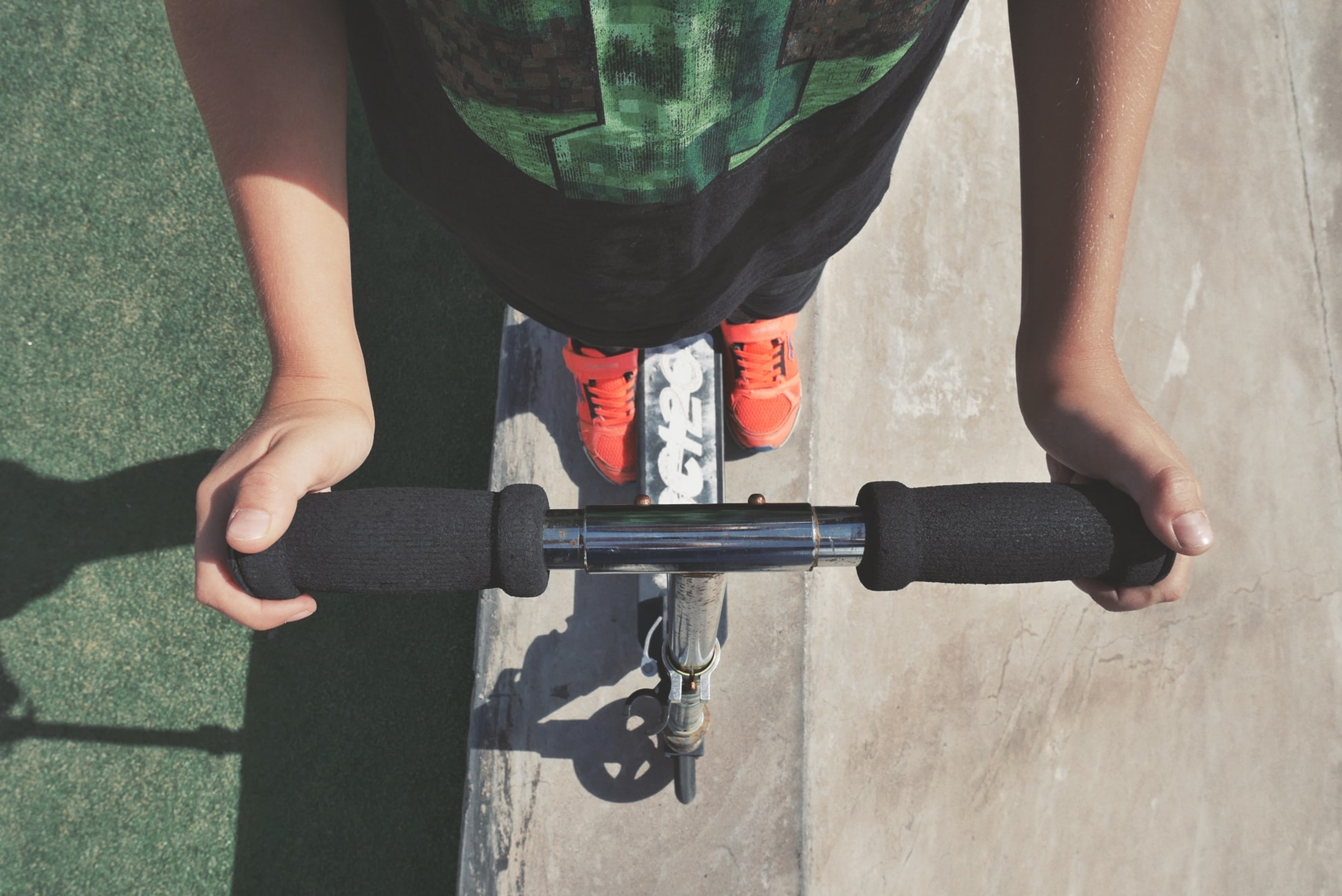 Photo by Gabriel Alenius on Unsplash

A wood cutter who only sharps his axe doesn't make a dime. – Aravind

We are generally obsessed with optimizing every part of our lives. In my case, I want the perfect setup to write blogs. I’ve been working on this for weeks trying different setups and apps for writings. I dreamed of a writing setup where I would write on the iPad and it automatically gets built and deployed to my website. I went through setups of people who did this. But you can only get inspired by other setups as they generally don’t fit perfectly in your routine.

Instead of doing that, I could have written more than 5 articles if I shifted my focus and energy to producing instead of optimizing. I finally ditched it and move back to writing markdown in my website’s repository which then gets built and deployed. This might not be the most efficient, but this allows me produce content faster without thinking/figuring out much.

Similar thing happened with my newsletter. I wanted to start one back in January. But then, I spent a lot of time researching on various options, trying to build tools that allow me to get the dream setup. At least here I’m happy that I have a working setup to send newsletters to subscribers.

So the moral of the story is try producing content first and then optimize, instead of doing it the other way. It doesn’t make sense to think about an edge case which has very less probability of occuring.